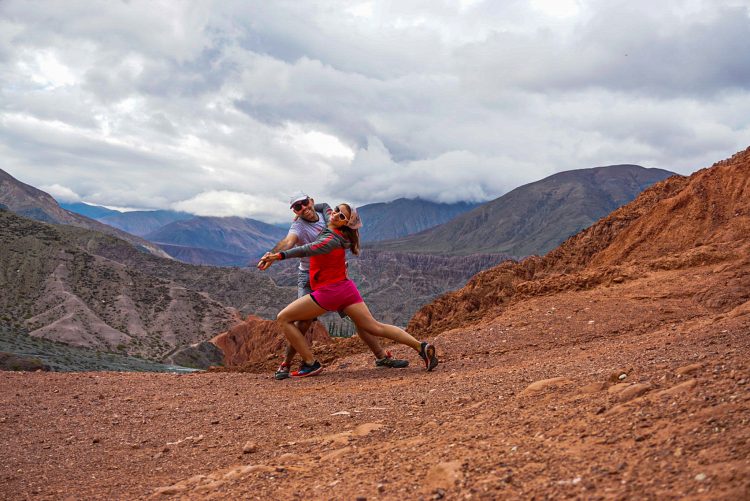 We rent a car in the airport of Salta and headed 200 km north where a colorful mountain valley, Quebrada de Humahuaca, is situated. It is an example of south Andean valleys that represents impressive natural environment which is kept almost intact. There are several archeological sites with a long and rich history.

The unique hotel we found available was in Huacalera, so we put it as destination in our navigator.

After almost 1 hour of driving in one of little unknown towns we were attracted by an appetizing smell of grilled chicken.

A local woman with a corner grill was offering an amazing option for lunch: entire grilled chicken, tomatoes and onion salad, beer and water. Ah and a homemade bread as well. How could we resist in that situation?

The meal was simple but really delicious, the woman was very gentle and smiling. After lunch we bought some water from her, because didn’t know if there would be another shop or bar. I suggest you to bring some good amount of cash in this part of Argentina, because sometimes even if there is an option of paying by card, but there is no Internet connection.

When we reached Purmamarca the weather was getting worse, and when we arrived to Huacalera the temperature dropped. We forgot the name of our hotel, and the connection didn’t work or because of the storm, or because of the altitude (2400 m). For a moment we worried a little bit, but at the end our hotel Huacalera seemed to be the unique in the town, so we found it.

It was like a real rancho in front of the high mountains. There were many nice domestic lamas, someone spit to Alessandro, so be careful with them!

The storm kept raging all night long but when we waked up in the morning there were no cloud in the sky and we saw real colors of the mountains. I tried to make some videos to show them, but you know I think there is no camera that could transmit that beauty, grandeur, the light and colors. 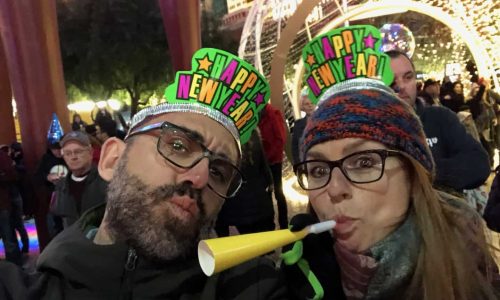 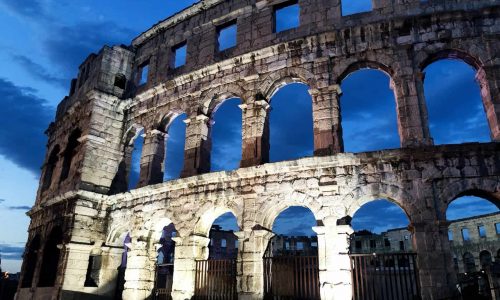