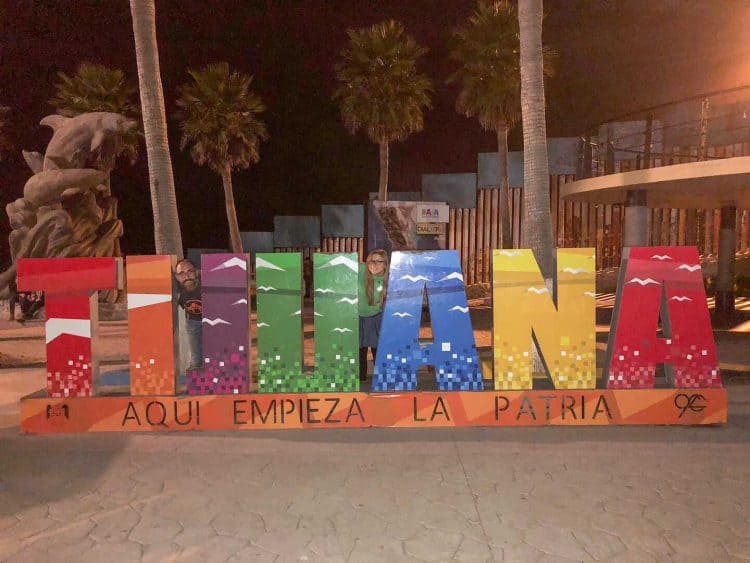 “Are you hungry?” asked our Mexican friends after a long walk through San Diego. “We thought we’d take you to Tijuana, because in Mexico the food is better!

So we were caught and kidnapped (joke).

15-minute drive from San Diego and we crossed the border. Welcome to Mexico!

After a ride to Tijuana we stop in a place full of taqueries, my friends as experts choose the best.

The little man with the red cap in the photo standing on a small stool, otherwise he would not have arrived at the spit, but his productivity was on average of 5-6 tacos per minute. That is, heat the tortilla, cut the meat, put guacamole, red sauce, cheese and spices … He did it at the speed of light and how his sabre sharpened! And the bill for four was like for a coffee in California, I already started to love Mexico strongly.

And for dessert, the girls brought Rosca de Reyes, a traditional cake for the feast of the Three Kings, which happened just that day. Anyone who meets the figurine of a child of Jesus will be happy. It happened to us right away, but unfortunately we had to go back to the USA.

They escorted us to the border, but by the suggestion of the girls, it was easier to walk through it. And we queued up.

It is curious that when you leave the United States by car you do the machine checks at random, but if you want to return from Mexico to the United States, you paralyze the traffic and the very long queues are formed … So get your pawn tail through first.

We saw everything in that thing: the sellers of churros and other foods, the kids with trays of chewing gum and sweets, the singers, the , the vagabonds … and everyone wanted a coin. Many were with luggage and eyes full of hope for a new life. Remember Trump wants to build a wall? In fact it already exists there, or rather two with a distance of 20 meters, patrolled 24 hours a day by the American Border Service. Every day people and people die trying to flee to the United States. And not far from the beach, in the water, by the way, the wall extends for another hundreds of meters, if not more, there is a place where the walls come together and become like a fence: there separated families, friends, couples can see each other and talk … Through a high fence. Like once in Berlin. I didn’t know it was so sad.

In the meantime, our passport control shift has arrived, usually also asking the reason for the visit. Then once you get out of there you take a tram to downtown San Diego.

So went our half day in Mexico, fragrant with asada meat and hot sauce! Back home we had to pack up, after 2 intense weeks full of discoveries and emotions it was time to go home. 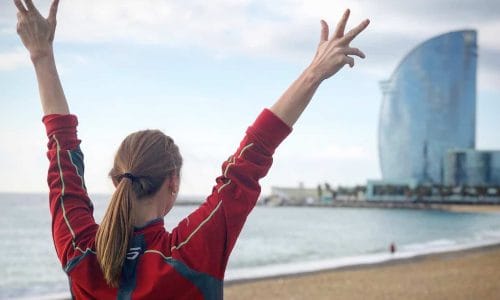 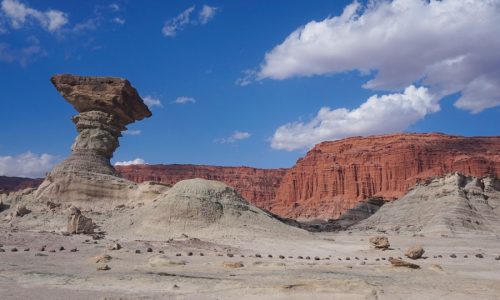 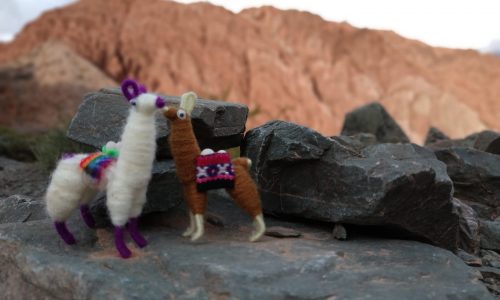